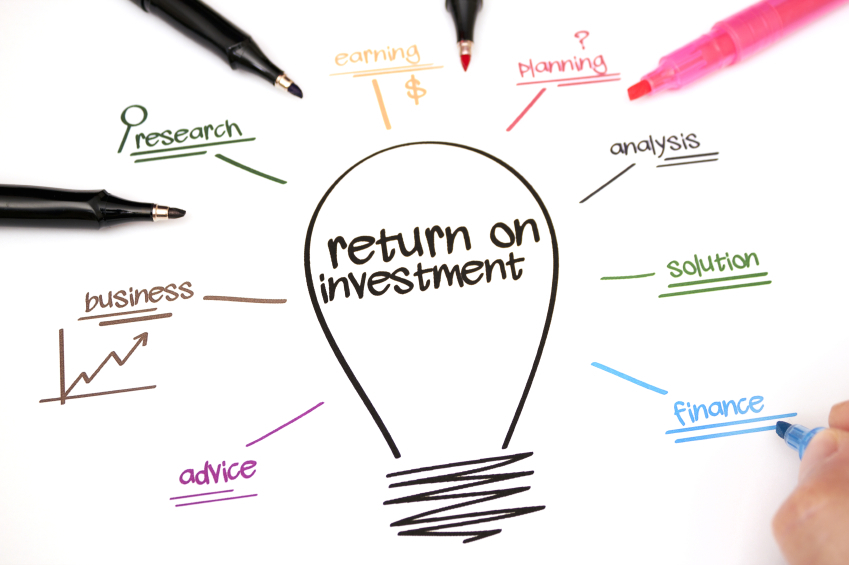 The BBC’s Dragon’s Den, now into its fifteenth series, is a mainly excruciating yet sometimes a very informative and completely entertaining show. As would be entrepreneurs bring their money making ideas and businesses to five self-made business giants, the dragons dig into their business models for future profit and ultimate return. The attraction is obvious for the pitchers, an investment and just as importantly, influence from somebody who has already trodden the path to major wealth.

The excruciating part of watching this show is all too obvious. For the vast majority who do not receive the investment they are looking for, it is usually as a result of a lack of essential business acumen. The dragons know this and it creates for great entertainment watching them tear apart their unsuspecting prey and leaving a ravaged business model to hobble away and find a place to die. Can this be avoided however? Can the business hopefuls actually prepare better to leave with some dignity when faced with rejection? Here is a look at some things to consider for those who are willing to brave the Dragon’s Den.

What Opportunities Appeal to Dragons

Whether it’s demonstrating a robust business plan to a bank manager, a business pitch to a venture capitalist or selling a company in a take over; the value of an investment is only as good as its return. 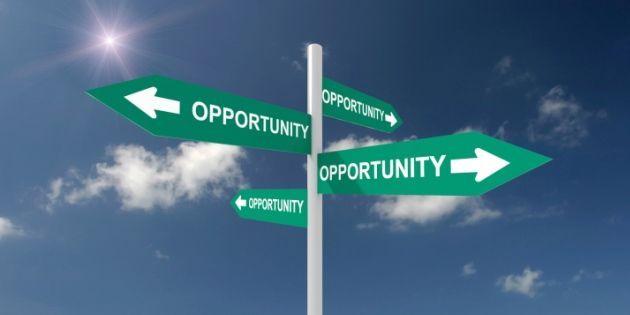 As far as products and services are concerned, the dragons will entertain a host of ideas. To date the dragons have invested in companies producing wand-like remote controls, thermal jackets, dairy-free desserts, tools, clothing and a range of websites specialising in a wealth of different industries to name a few. A quick look at what the dragons have invested in will show that no opportunity is beyond their scope. The key for all the successful contestants is that they demonstrated there was an opportunity, simple as that.

Very few of the propositions on the show have been bad ideas. Yet a good idea is not always equal to an opportunity. Each dragon will have a set of criteria that the business proposal will have to satisfy. When a good idea can go beyond its inception and build into a working reality, then we have an opportunity. Yet what many of the show’s contestants fail to realise is that there is more to business than a good idea.

A Pitch that Understands Everything

For a good idea to become an opportunity in the Dragons’ Den, there are some boxes that need to be ticked to guarantee an investment. Failure to include these in your pitch and more importantly demonstrate that they do not spell danger for your company will stand you in good stead.

In Episode 7*, Sally Maclean and Sandy Maxwell Forbes sort investment in City Dogs Crèche, a company provide babysitting services for dog owners. Having built up a reasonable amount of custom the owners were looking to branch out from their Edinburgh base into other areas of the country. With a small return being made, the girls became unstuck when they failed to take VAT into account in their costs. This meant that the little they made would all but disappear when the company breached the VAT threshold if they were to expand. Needless to say, the girls walked away empty handed.

In Episode 5, Stephen Mitchell and Michael Erinreich’s combined bicycle and children’s buggy found an ignominious end when Michael revealed that the company was due to make a loss of £200,000 in the same year. Asking the dragons for £225,000 would mean that the majority of the investment would be eaten up by the debt. Then he added that he had already invested £1.3million into the product. The pitch failed to effectively limit the risk to any investment. Whether the company could actually make any money in the future is inconsequential. The value of the company and the risk involved with an investment was too great for the dragons to swallow.

In Episode 8, Patrick Smyth and Tim Hurst’s Odour Buster was a product to replace ventilation and extraction fans in toilets. While the product initially presented opportunities, especially in public lavatories, the reality was that the product was not applicable for a vast section of the market.

Whereas if it had complied with building regulations for single toilets, the commercial market for pubs, clubs, restaurants, events venues, etc. could not be approached where a large number of toilets sit side by side in cubicles in a row. That meant that the market for sales would be greatly reduced and as such the potential interest in the product would be severely limited. Hence there was no investment from the dragons.

The reason that the dragons declare themselves ‘Out’ of an investment ultimately comes down to a question of how and when they will get their money back.

Graham Downey and Phil Morris sort an investment in their range of household tools for plumbers. It came to light that the company had been running for 10 years and in that time it had turned over £104,000. After taking into account the costs for the company, there was basically no profit and no foreseeable way that the dragons would ever get their money back. This is one example of the many pitches that fail primarily because the lack of profit means that the investment will result in little or no return.

Some products on the show have been quite amazing. Others however have been terrible.

In Episode 1, Derek Cousins’ Flow Signals produced flash lights in replacement for direction signs on roads highlighting on coming traffic. When he approached the government department who manage road signs, the idea was not favourable nor had he generated any interest in the product. The potential for return was minimal as the product had no market interest and the company was destined to fail. In sum, the dragons did not like the idea and declared themselves out in quick succession.

While many ambitious entrepreneurs seek investment with loosely built business plans and shaky business models, there are a number that warrant investment because the would-be business person has built the company into an attractive opportunity.

In Episode 1, Kirsty Henshaw sort investment in her range of dairy-free chilled desserts, providing an alternative to ice cream especially for allergy sufferers. She worked a number of jobs in order to raise capital for her company suggesting her commitment to the project.

By the time she entered the den, she was selling through a health food distributor suggesting there was a market for her products and had gained an order from Tesco, Britain’s biggest supermarket chain who offered to trial the product in their stores. She predicted selling 300,000 units in her first year, highlighting a strong potential for return on an investment.

In comparison with the many pitches that fail to gain an investment, Kirsty demonstrated the financial strength of her company, the market interest in her unique idea, the product strength based on her previous sales and future orders and that all important potential for big return. Kirsty secured her investment from both Peter Jones and Duncan Bannatyne and has gone on to drive the business forward.

As with all the successful contestants, the key for gaining an investment from the dragons, indeed the key to securing investment from anybody is the ability to demonstrate a robust business plan with the potential for growth. Without covering all the bases, crossing the i’s and dotting the t’s, all that you will hear is that nail in the coffin phrase ‘I’m out!’